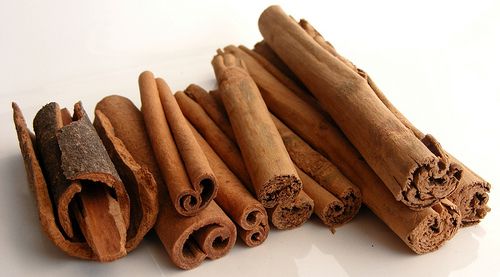 Would you love to find some way to make learning easier, for study, work or home?

Maybe make it easier to learn a new skill for sport, or even music?

The answer to your prayers might be lurking in your cupboard!

New research tells us that the humble spice cinnamon may have the ability to improve memory and learning. Researchers in a recent study published in the Journal of Neuroimmune Pharmacology fed some mice ground cinnamon, and tested their ability to complete a series of mazes.  What they found was that the mice who were poor learners actually improved their ability to learn.  These researchers have also tested cinnamon’s effects on Parkinson’s disease, and found some encouraging results as well.

What make cinnamon so special?

Cinnamon is a remarkable spice, which has been around for centuries.  It has long been used as a flavouring in food and beverages, but also as a remedy for diabetes in China, Korea, Russia and India.  These days two main types are grown, Cinnamomum verum, called Ceylon cinnamon, and Cinnamomum cassia, Chinese cinnamon.  The key to cinnamon’s health giving properties lies in its essential oil content, which is largely make up of cinnamaldehyde.

Other uses for cinnamon

Cinnamon is a natural food preservative, is high in antioxidants, and has wide ranging anti-microbial and anti-fungal properties.  Historically, many healers have used it to help with digestive problems, like nausea, stomach cramps, and flatulence.  It’s also been studied for its insulin lowering effects, with diabetes treatment as the focus, and also some women’s health conditions like polycystic ovarian syndrome, dysmenorrhoea and lactation.

So there you have it, good old cinnamon has so many benefits!  To find out more about the new study on cinnamon, click here. 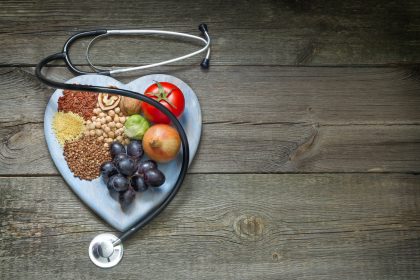 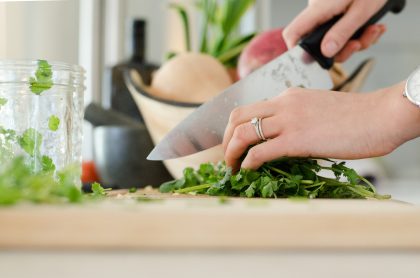 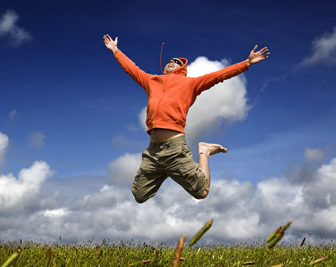