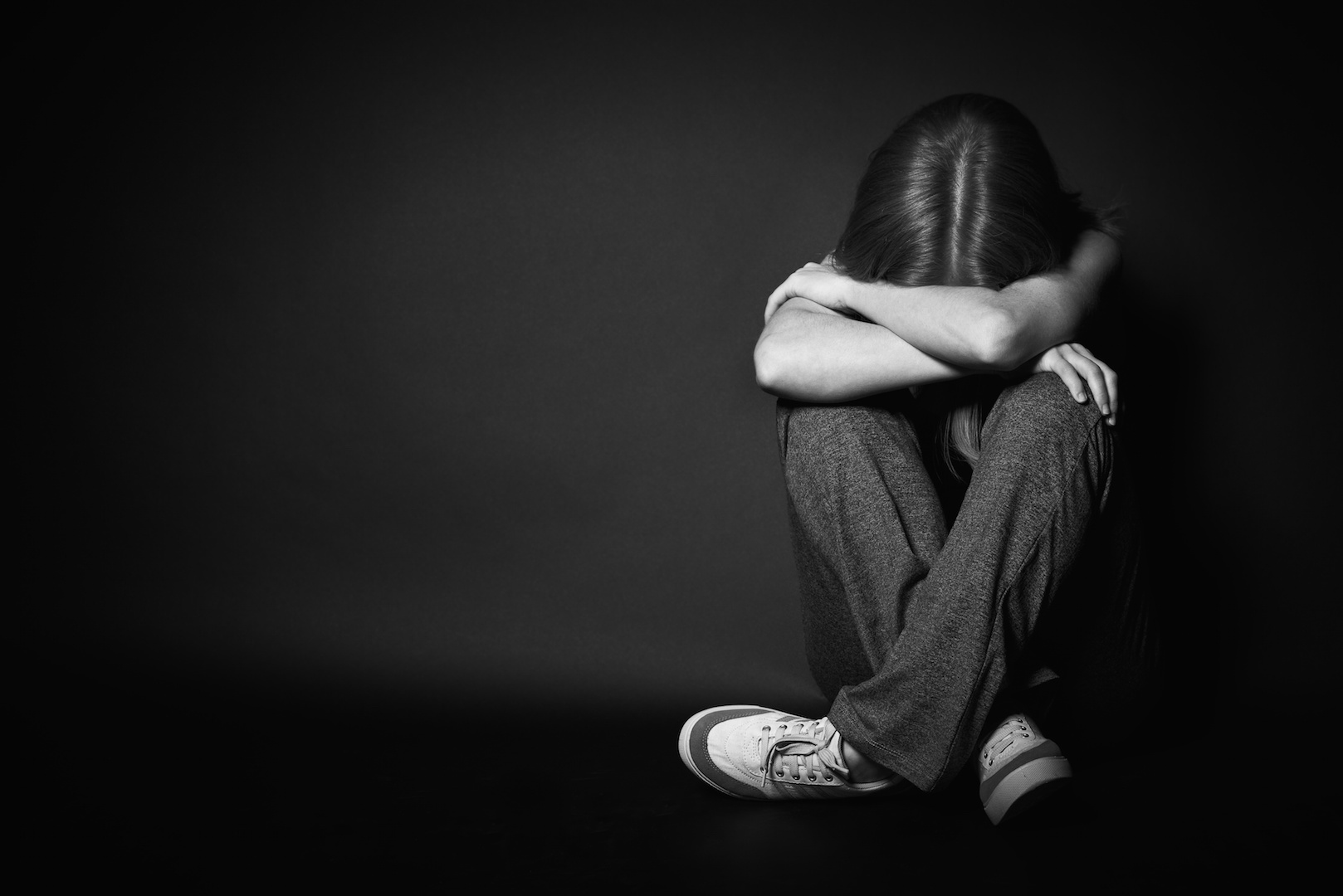 Using naturopathic and nutritional medicine can treat the underlying cause of depression can get you much more sustained results.

Depression – our naturopathic approach to help you beat the moody blues

Mental health disorders are more common than many people realise. It is natural to feel like you are the only one that may be feeling low or experiencing depression, but you are not alone. It’s currently estimated that depression affects 350 million people globally, and 1 in 6 Australians.

There are many reasons why you might be feeling blue. Stress, poor health, loss and trauma, and changes in life circumstances can all be triggers for depression. Thankfully, there are some natural medicines and positive lifestyle habits that can help improve your mood and set you on the path to greater mental wellbeing.

The rise and rise of antidepressant medication

Australia has the second highest rate in the world of antidepressant prescriptions per capita, behind Iceland, and this is increasing by about 25% each year.

Are we really the second most
depressing place in the world to live? With such high prescription rates, it would be logical to assume that these drugs must be providing clear benefits to people who are depressed, right? Wrong! Data from recent scientific reviews show current treatments solve less than half of the problems caused by the depression, (check out this link to “The unfulfilled promise of the antidepressant medications” from the Medical Journal of Australia).

And in fact, many of them are ineffective, and may even be harmful for kids and teenagers, with side effects including suicidal thoughts 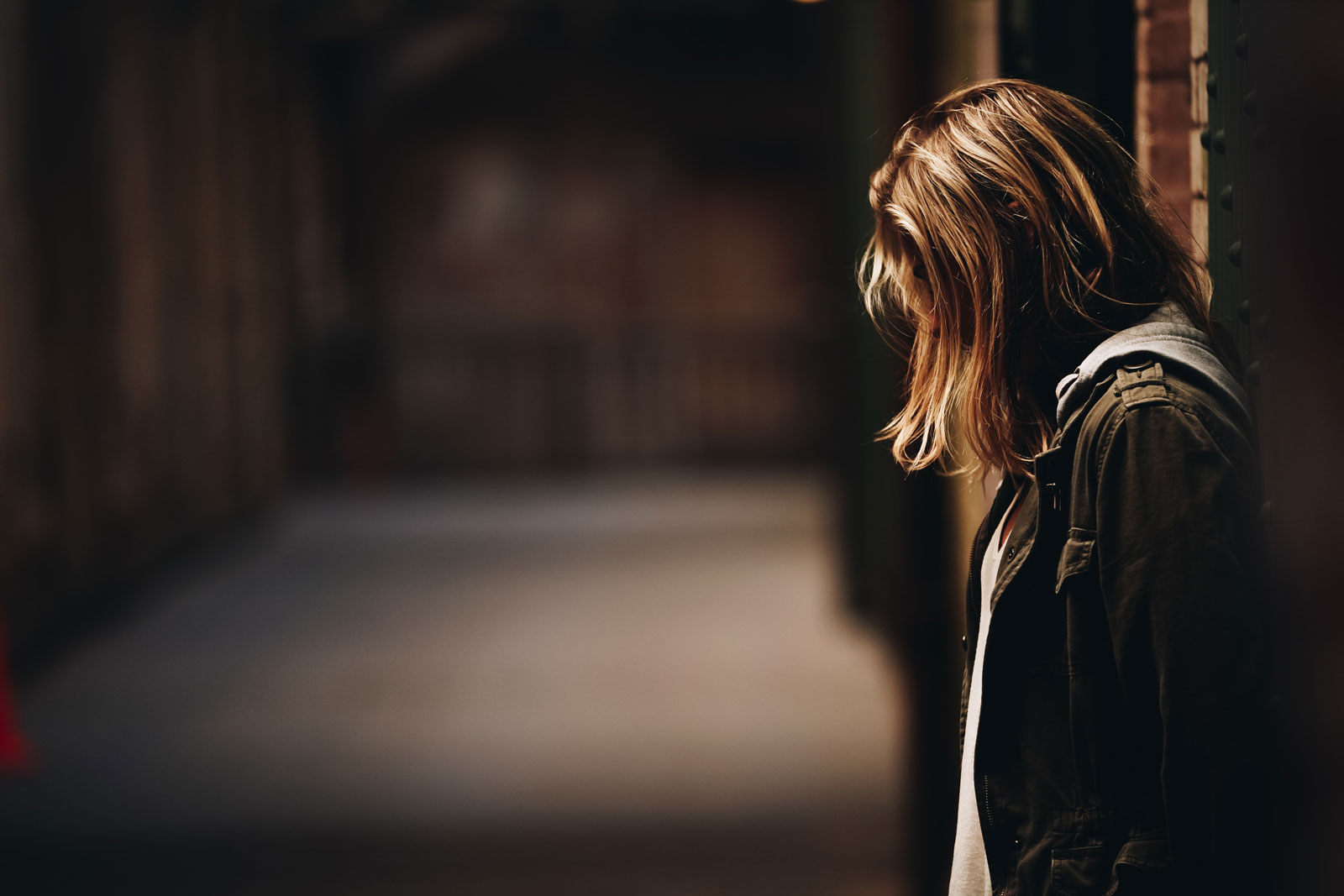 Serotonin is one of a host of our brain chemical messengers, (also called neurotransmitters). The most commonly prescribed antidepressant medications are the selective serotonin reuptake inhibitors (SSRIs). They are commonly, (indeed copiously!), prescribed by GP’s and other health professionals, (including many paediatricians), because they have been presumed to increase the levels of serotonin in your brain, (in-between your nerve cells in a place we call the synaptic cleft), within a matter of hours. But, if you were to start taking an SSRI, then it would generally be six weeks before you started feeling mood improvement, (if it was actually going to work for you at all!) Not an hour or two after, six weeks later! So, this suggests that really, there is more to managing depression than simply manipulating your brain chemicals to get more serotonin.

PUT THE FIRE OUT IN YOUR BRAIN

Depression can feel like a fire is smouldering in your brain and without the appropriate support, this fire can get out of control. Inflammation is not just the hot, painful swelling you see and feel when you sprain your ankle. Those same markers of inflammation that increase when you have an injury, can also be present in your brain and body with depression. Addressing this inflammation can be an important aspect of treatment.  I’ll let Professor Ed Bullmore, the head of psychiatry at the University of Cambridge, explain this.

“Depression and inflammation often go hand in hand, if you have the flu, your immune system reacts to that, you become inflamed and very often people find that their mood changes too.

They may begin to have some of the negative ways of thinking that are characteristic of depression and all of that follows an infection.” HERBS FOR HEALTH AND HAPPINESS

Feeling low or depressed does not have to be a fact of life, and it does not have to be your version of ‘normal’. There are natural medicines that may be beneficial for those with depression which can even be taken safely with antidepressant medication.

Turmeric: this golden herb is not just an ingredient in your Asian cooking. It can act as a potent anti-inflammatory and antidepressant that can help put the fire out in your brain. Curcumin, the active constituent in turmeric, can also increase the size of regions of your brain that promote healthier brain function.  With turmeric, it’s important to get a biologically active curcumin extract with all of the essential oils and ingredients, because curcumin can be hard for your body to absorb properly..

Saffron: considered the most expensive spice in the world, saffron is famous for its yellow dye and delicate perfume. It is an equally useful herbal medicine for managing depression due to its anti-inflammatory actions.

SAFETY WARNING – PLEASE NOTE
As with any health advice from the internet, (or anywhere else), please make sure you follow the advice of your health care professional primarily.   If you would like to try any of the options listed above, please talk to your healthcare practitioner, (including us), about this first.  We have seen so many clients come through our clinic, who have tried to self medicate with natural therapies, and have gotten into worse problems, or have not received any benefits.   There are plenty of cheap, dodgy supplements on the market these days, so please be wary as cheaper is definitely not better!

You can hopefully get some take away points from this information, but if you need further assistance, then we are here to help you. Seeing a qualified practitioner can take the guess work out of the equation for you, saving you time and money in the long run, and get you feeling better much faster.

You will get the benefit of our skills and expertise to correctly identify the best nutritional treatment options for you.  You will be prescribed only the best quality herbs and nutrients, which means that you have the piece of mind knowing that you are taking only the nutrients that you really need, and that they are the best quality available.

With guidance from us and these simple tips, you can beat the moody blues – strengthening your mind and your body to become more resilient to the effects of depression. 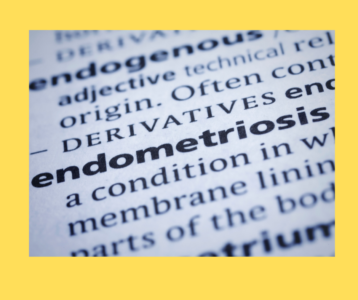 Endometriosis and Autoimmunity Endometriosis is a condition in which tissue similar to the lining of the uterus (the endometrium) grows outside the uterus, often on ... 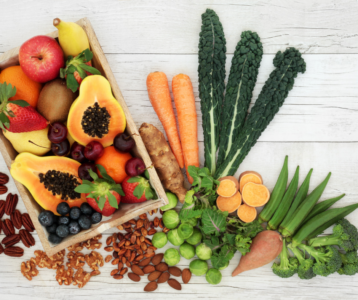 Why is fibre so important for gut health?

What is Fibre? Fibre is an essential nutrient that plays a vital role in maintaining gut health and the gut microbiome. There are two main ... 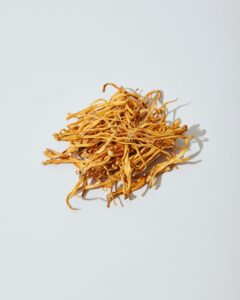 What are Adaptogens? Why are they so vital for Naturopaths?

What are Adaptogens? Adaptogens are a class of herbs and mushrooms that have been used for centuries in traditional Chinese and Russian medicine to help ...